The next stop after Bangkok was Ayutthaya. First there was a train ride of about 1 3/4 hours where I shot a harmless lady in „ninja mode“. I was a bit hesitant at the arrival, because I always read that there would be pack of dogs who could chase you in the streets. And I really did not want to get chased or bitten by animals while in Thailand…but that never happened. There were dogs, but they were not as photogenic unfortunately. The highlight of this town would be the ruins which I visited within a couple of hours. It was all new to me, so I was astounded by these stone buildings and which rich history they contain.

There were also birds flying around the peaks of the structures, but I seem to never capture the right moment where they flew in masses. Bummer. I waited some time, but did not get a photo I really wanted. I did however get some shots I like, some rather only for documenting the visit, but some more artistically I think.

I hope you like them! The next stop is Chiang Mai. 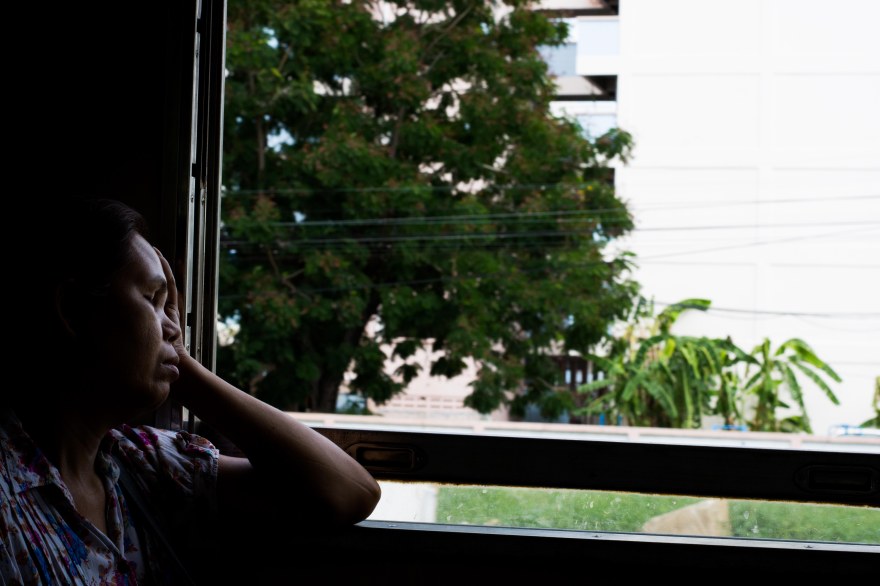 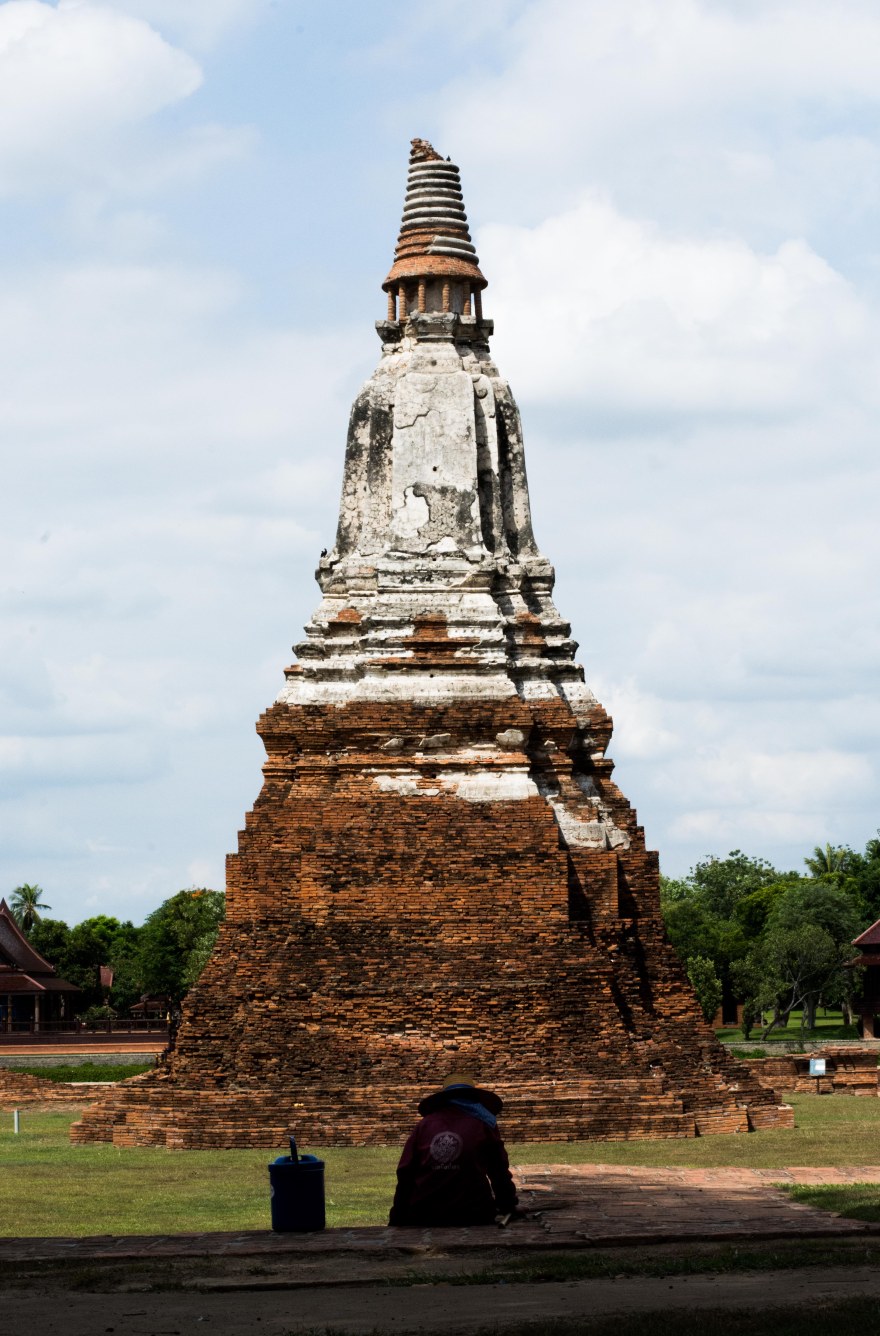 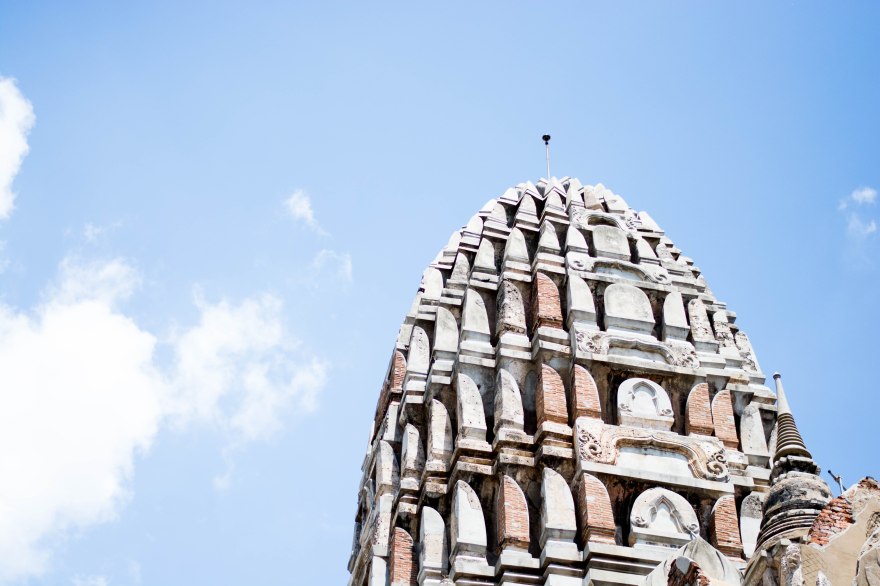 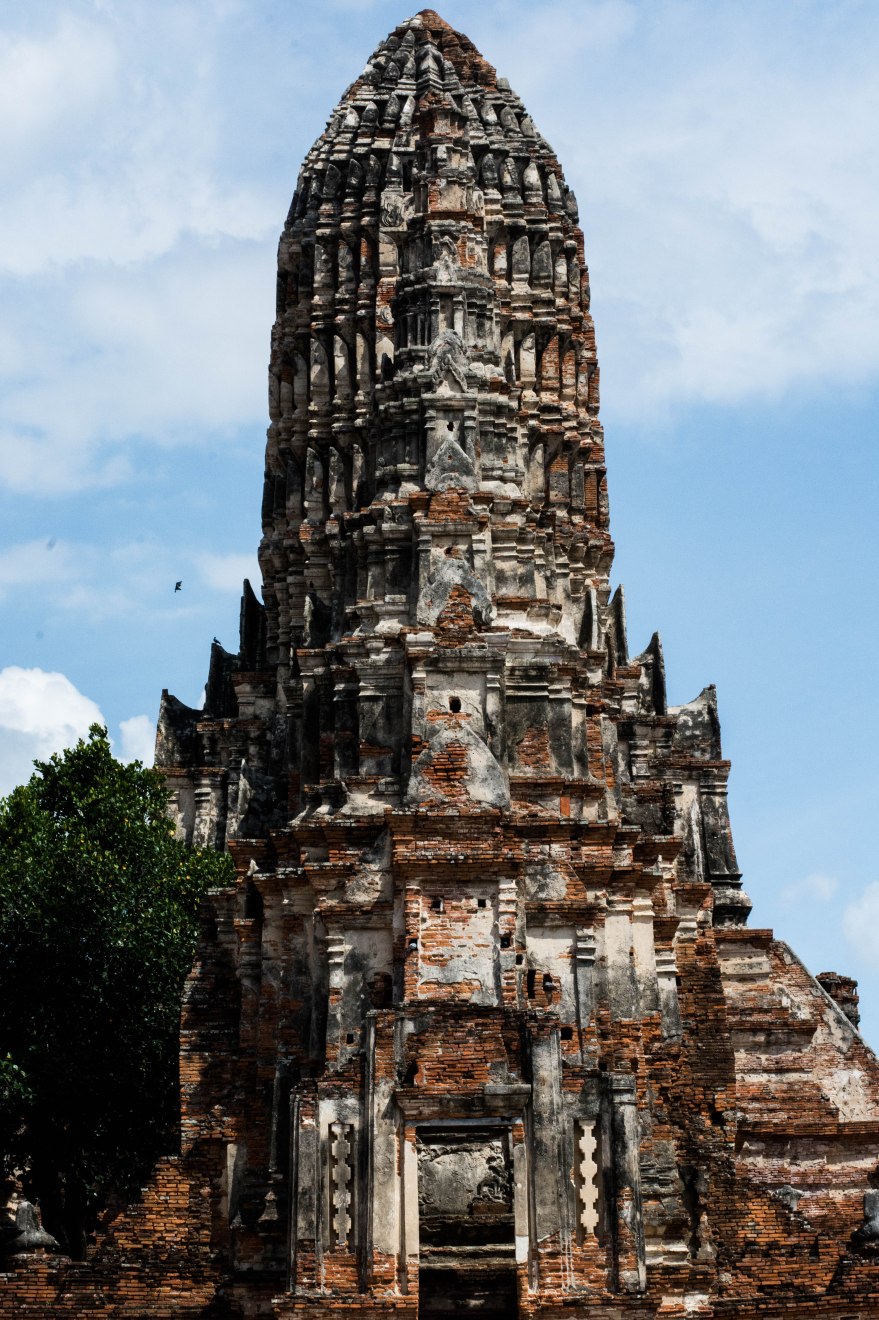